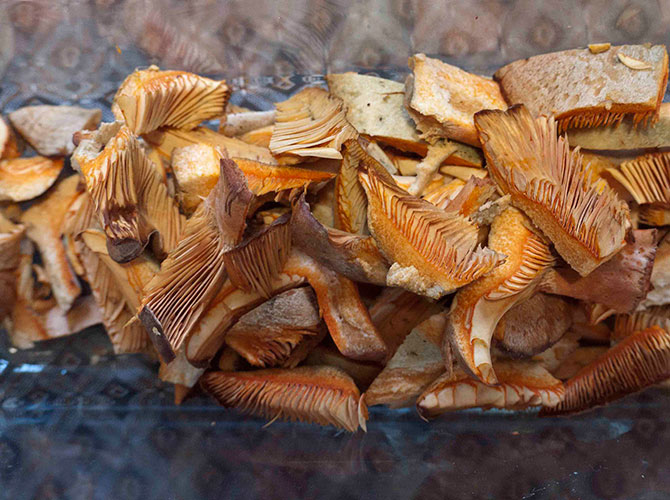 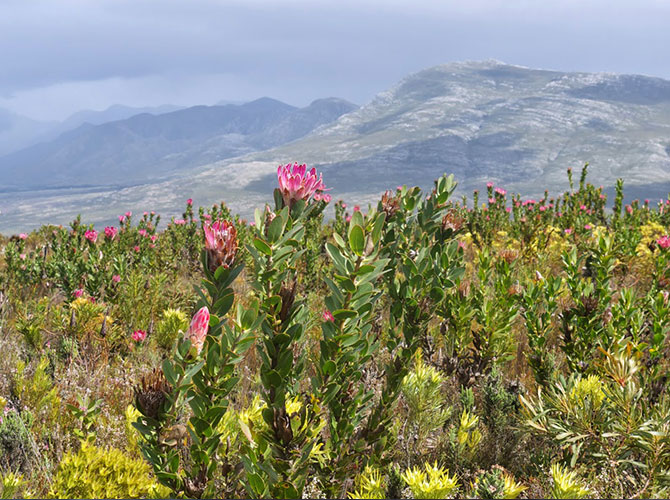 This week I’m going back to basics to tell you a little more about fynbos: that brown-looking scratchy vegetation that clothes the mountains and lowlands of the Cape, aiming to address several burning questions: What is it? Where can I find it and why is it important? Why should we care?