It is well known that growing your own food is one of the greatest moves that we can make towards eating truly green and sustainably. It cuts the food miles and puts people in control of their own diet destiny in a world where often some of the most ‘sustainable’ and ‘ethical’ large scale supermarket brands still contain ingredients sprayed with vast numbers of chemicals and shipped across the globe, generating a huge carbon footprint. Many people have taken the initiative in the face of these challenges and gardens and allotments brim with lovingly tended carrots and cabbage destined for local dinner tables. 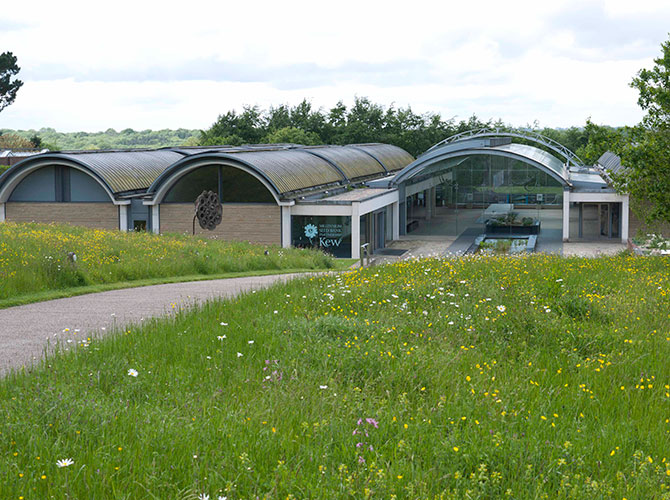 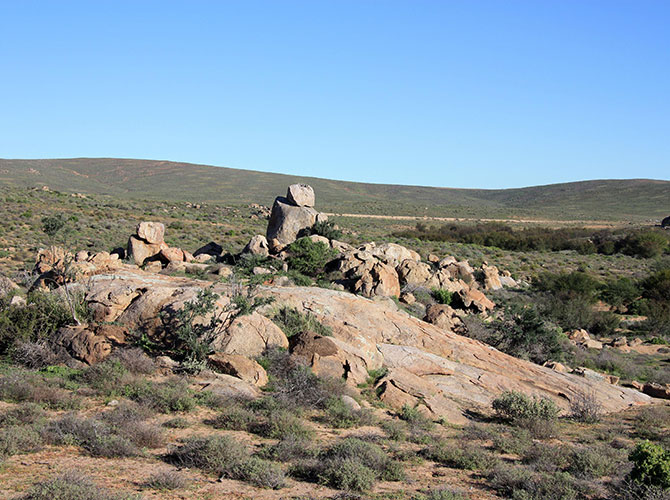