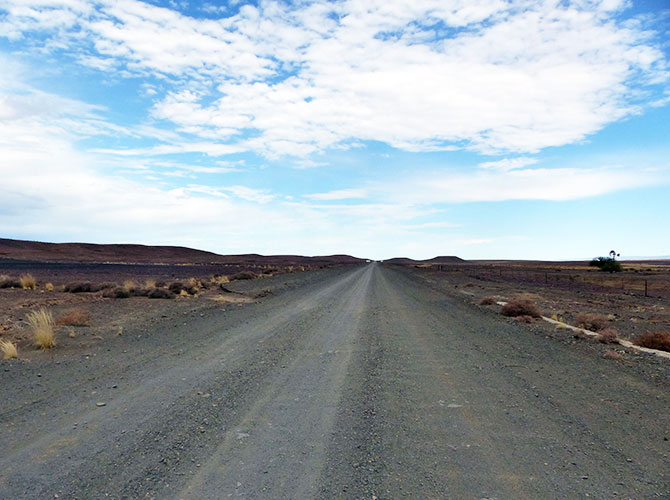 Frenchmen on the Moon: Encounters with Klipvis in the Tanqua Karoo

Since I begun my studies in Botany I have found myself using all sorts of weird and wonderful objects for the purpose for which they were not intended in the name of scientific research. I have processed seed collections using a toilet brush. A car floor mat is also an excellent and most useful tool for this. In this spirit about 18 months ago I was on the hunt for corner markers for vegetation survey plots that could be hammered successfully into concrete hard Renosterveld clay soils. 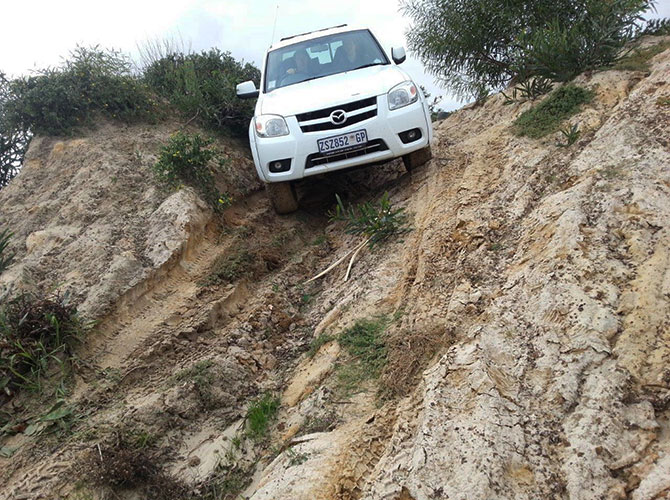