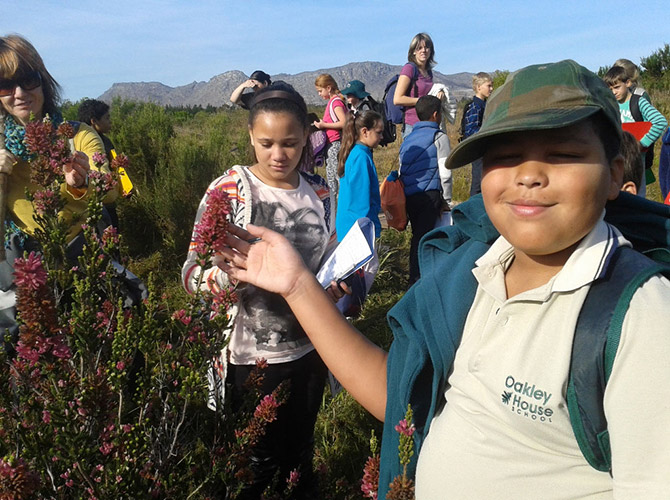 This week at Notes from a Cape Town Botanist, we have a guest post from Environmental Educator Wendy Hitchcock about some of her wonderful work at Lower Tokai Park. Today she writes about exploring this wonderful area with grade four learners from Oakley House, a school catering for children with special needs. The first aim of the outing was to develop map-reading skills and looking for landscape features to orientate themselves in the Park. The second was to introduce them to the idea of biodiversity and what it means. 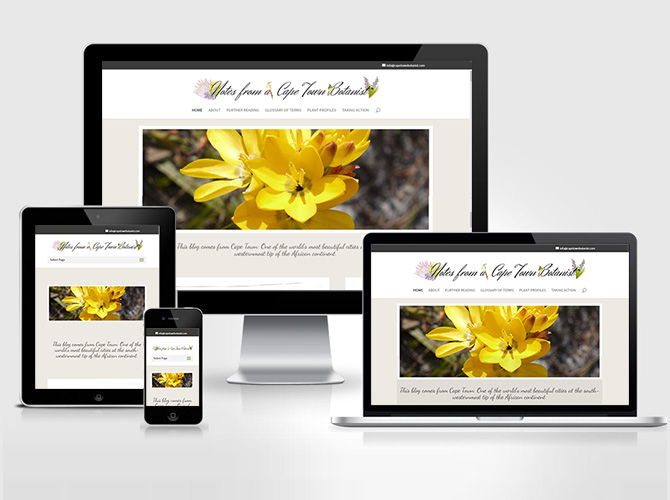 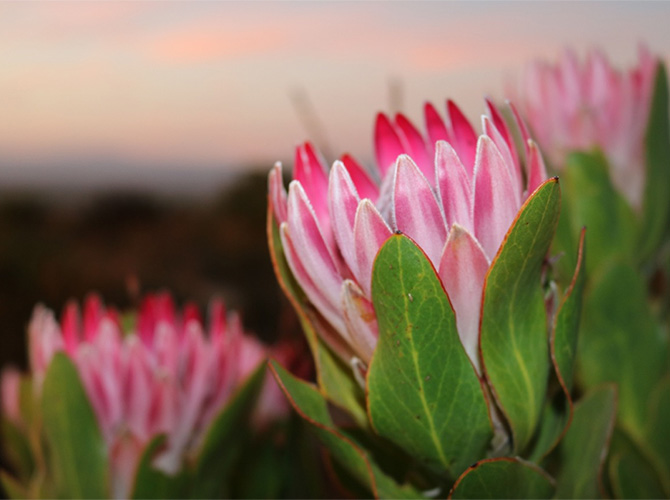